Cross-Cultural Communication and the WC 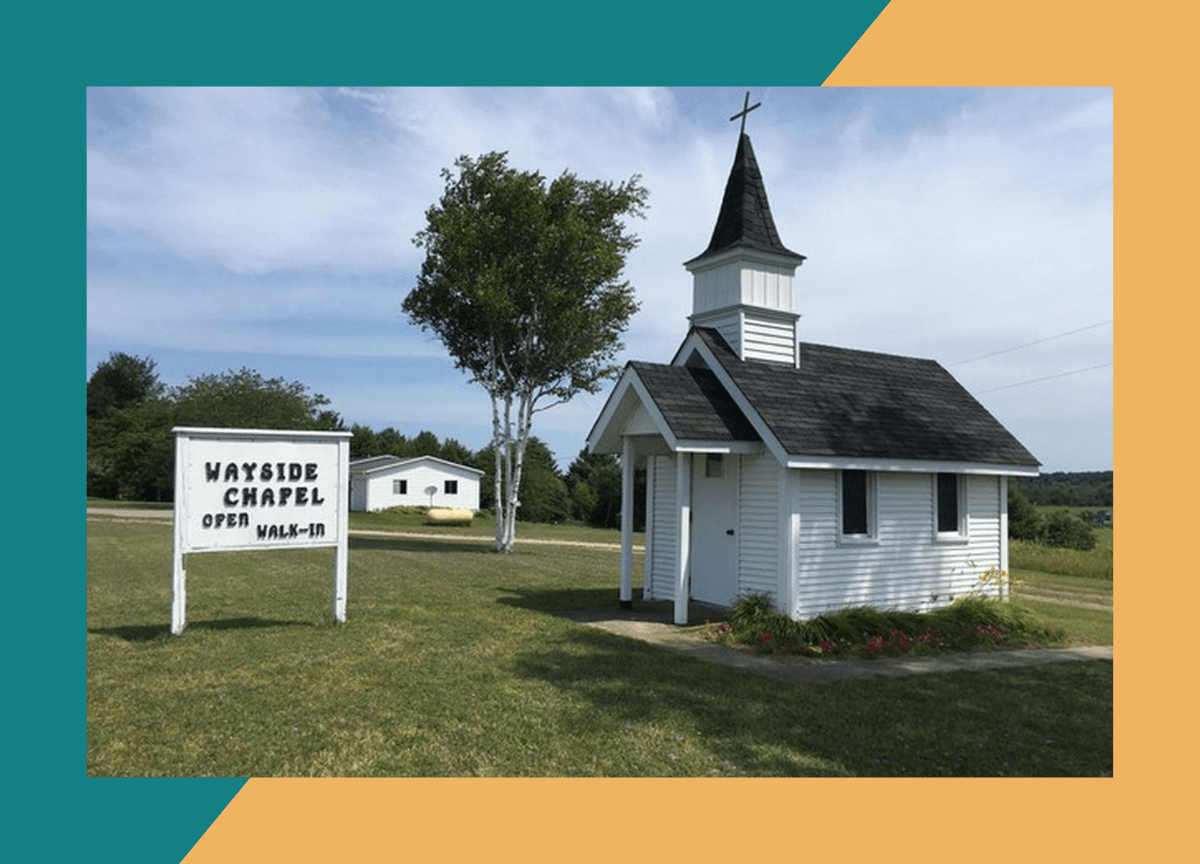 This story is always good for laughs.  All you have to do is read it.  It can be used as a great way to get into the subject of communication or misunderstanding.

I take great pleasure in informing you that a WC is situated about nine miles from the apartment in the center of a beautiful garden of pine trees. It is capable of holding twenty-two people and is only open on Sundays and Wednesdays, as there are a great number of people expected during the summer months. I would suggest you come early, although there is a great amount of standing room. This is unfortunate if you are in the habit of coming regularly. You will no doubt be interested in knowing that some people bring their lunches and make a day of it, while others that can’t afford to come by car arrive just in time. I especially would wish you to come Sunday when there is organ accompaniment. The acoustics are beautiful and the most delicate sounds can be heard. It may also interest you to know that my daughter was married in the WC and it was there where they met. I can look back and recall the rush for seats. Usually a seat occupied by one was then occupied by two. It was wonderful to see the expressions on their faces.

My wife, rather delicate as she is, cannot attend regularly. It has been eight years since she last went, and it hurts her not to be able to go more often.

It has been a great pleasure to have been of service to you.