The Principle of Empowerment 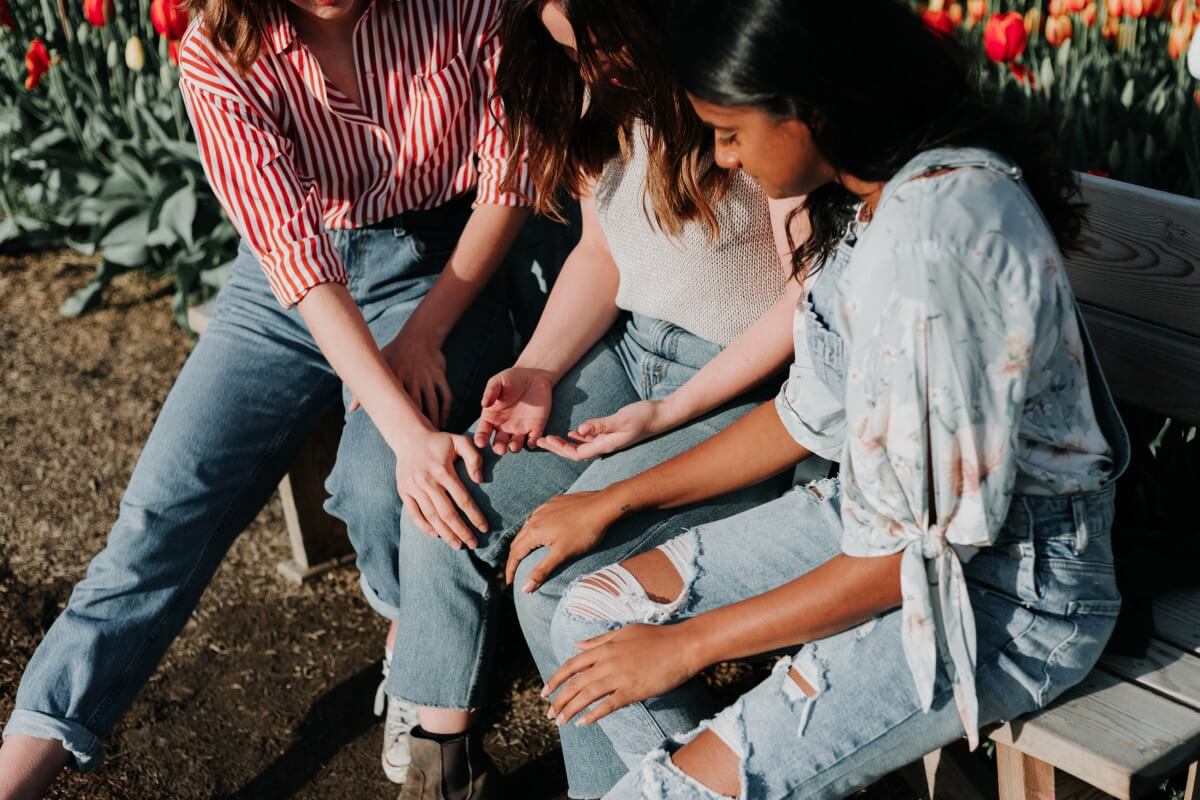 I have heard Larry Kreider and others say that one of the biggest encouragements for new leaders is when someone believes in them as a leader.

I know this has been true in my life and true for many of the leaders that I have walked with. When someone believes in you as a leader it helps you to step up to a higher standard of life and leadership. It can help motivate you to fulfill potential that God has put inside.

I was recently in another country where a rapidly growing church movement has been brewing for the last several years. They have now started to reach what I would call a boiling point where things are starting to get “out of control” in a good way.

One of the key principles that they work with is that right in the beginning, along with the Gospel as a part of discipleship, they make sure that they very clearly impart the belief that a new disciple is empowered to make other disciples and plant churches. Telling people that they have the Holy Spirit and the Bible and this is enough to start. (More training follows later.)

Every new disciple is empowered to minister and even be a part of a church plant from the beginning. I like this. This allows future training to be “on the job” training. It reminds me of the stories I have heard about the Jesus movement. I think sometimes we can over think church planting.

Many times we train hard and try to prepare for any challenges and scenarios that may or may not exist. I believe strongly in the need for training, don’t get me wrong. I have taught in a lot of classroom settings. But there is a difference in how training is valued between those who are already doing something, and those who have not yet started to do something. I believe the Biblical model is primarily training those who are already doing something for God.

Those who are already busy, are looking for answers to real scenarios of discipling others. As a whole, they are very appreciative of the knowledge and impartation they are receiving. They also tend to be teachable, humbled by the challenges that they are facing and what they are having faith for. They take the information given and immediately apply it into what they are currently doing. They are learning by doing. Sometimes they may be “failing forward” but as long as they stay humble and persistent, they learn what they need to in order to succeed. And they see God use them.

Students who are not actively ministering often tend to have a very heady response to training. They will often want to argue philosophical ideas and look for answers to hypothetical scenarios. Because they have not started functioning, they view making a mistake as the worst possible thing that could happen. They try to make a fail proof strategy and vision which guarantees success. Sometimes, when they do start, they are so demotivated by their first or second mistake, they believe a lie that they must not be called by God and they sadly give up, abandoning the work. Still others will consume volumes of training and receive so much information that they experience analysis paralysis and may never actually start. 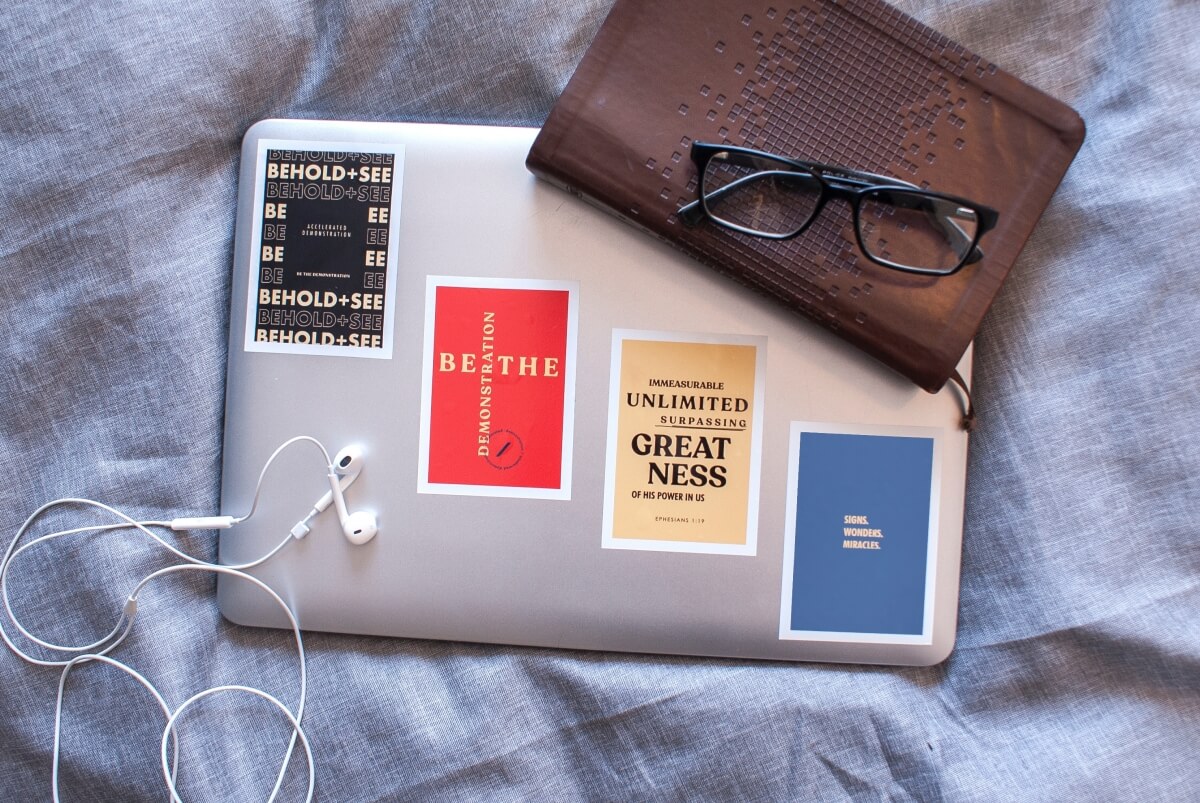 Don’t over think church planting. You can never prepare for everything. So surround yourself with mentors and a good team. Right from the beginning let us empower people to plant. Right from the first discipleship meeting lets communicate that we believe the power of the Gospel in them, equips them to be led by God and journey together with others.

Let’s plant churches by empowering people to get started!