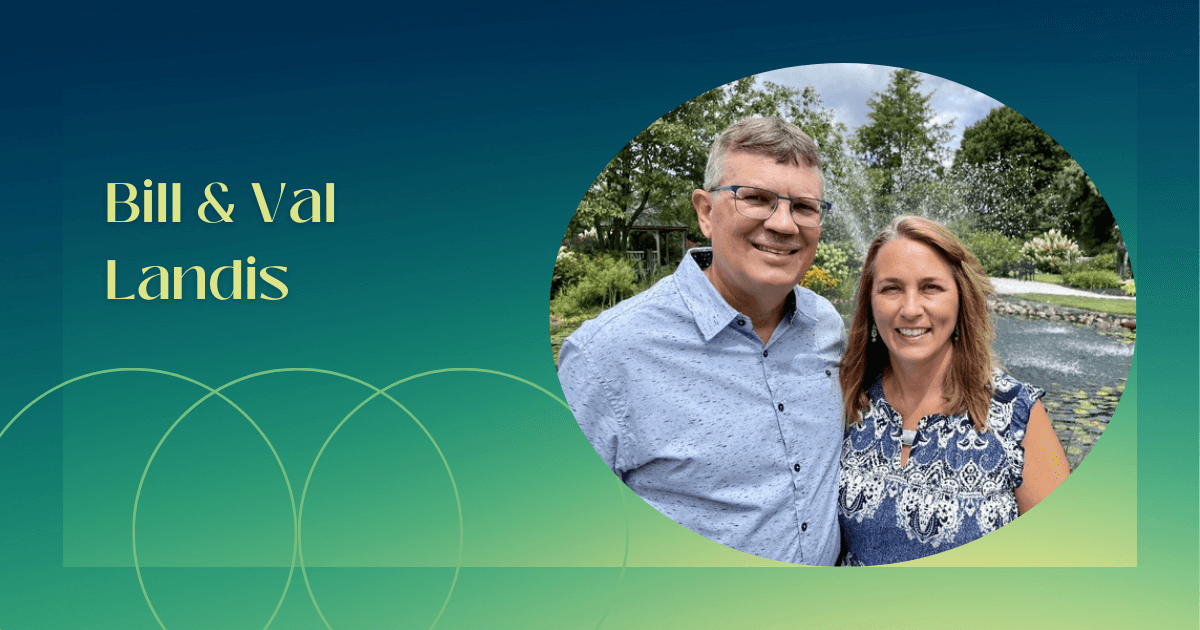 In 2015, Bill and Val moved back to Barbados to relaunch the YWAM ministry there. Their focus has been rebuilding the discipling community and laying a foundation so that future generations of Caribbean leaders can continue to grow.

The Landises love to partner with the Body of Christ to mobilize, train, and send young people as missionaries and into the spheres of society to become “world changers.” They have a passion to mentor, coach and train young people in their calling. Bill’s strengths are being visionary and pioneering new initiatives. Val’s strengths are in pastoral care through mentoring and coaching.

The Discipleship Training School (DTS) was restarted in 2017. YWAM Barbados uses a Three-Nation DTS model, which is a partnership between the YWAM bases in Barbados, St. Vincent and Guyana. This model presents a unique opportunity for students to experience three different cultures and communities of the Caribbean.

Bill and Val have been working to start a Caribbean Prayer Room at their YWAM campus as well as other islands in the Caribbean, in conjunction with the Body of Christ.

YWAM Barbados hosted its first NIKO camp (outdoor adventure camp) for youth in the summer of 2019. This camp featured hands-on, interactive learning. The campers stay in the YouthVillage cabins on campus.

Val is a certified life coach through Coaching Mission International. As a coach, she walks alongside people, helping them to overcome obstacles to achieve their goals. She also works in hospitality and pastoral care, as well as admin work for the YWAM office.

The Landises moved back to Lancaster, Pennsylvania in May 2020, and continue to work in the areas of pastoral care and developing leaders, both at YWAM Lancaster and in the Caribbean. They will continue their roles as YWAM Barbados founders and elders, as well as serving on the YWAM Caribbean eldership team. They have three grown children and five grandchildren.

Enter the amount you would like to charge to your card every month:

To make a one time gift, select the button below: